What is Jordan Brand

Jordan brand is a company made by Nike. The brand started when they gave a singture shoe to Michael Jordan in his rookie year in the NBA. The frist shoe that was introduce was the Nike Air Jordan 1. His frist shoe that he used in his nba season was banned by NBA. Everytime he used the shoe in the NBA he was fined 5,000 dollars. Due to the succes of the first sneaker jordan the sneaker has realsed many more shoe. To this day the jordan sneaker line countines to this day win the Jordan 31. 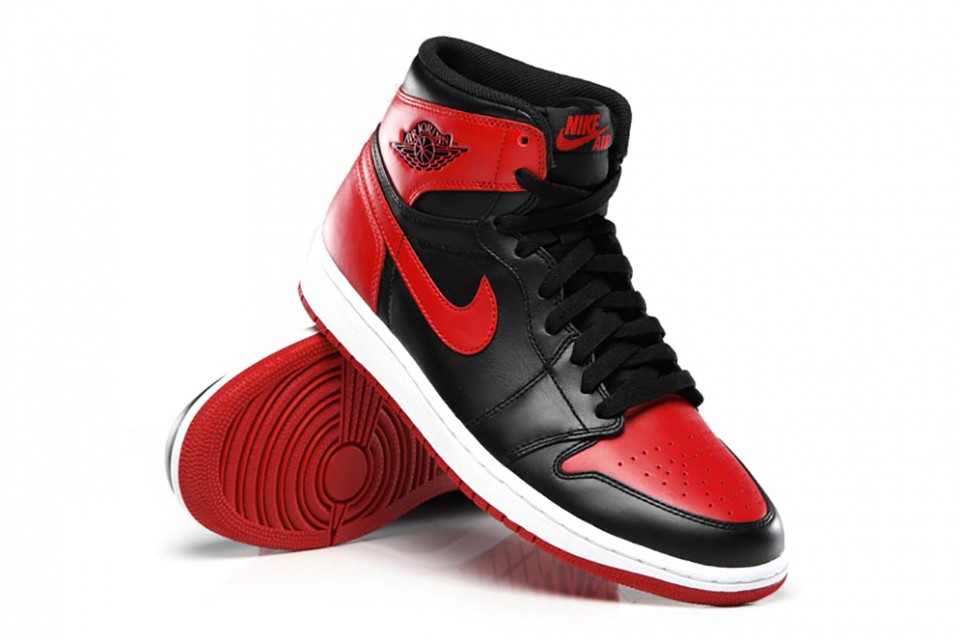 The jordan 1 were to begin the first sneaker the of the line. This is one the most iconic shoe in sneaker communtiy.This sneaker is a lengend and will be a hyped up shoe forever. 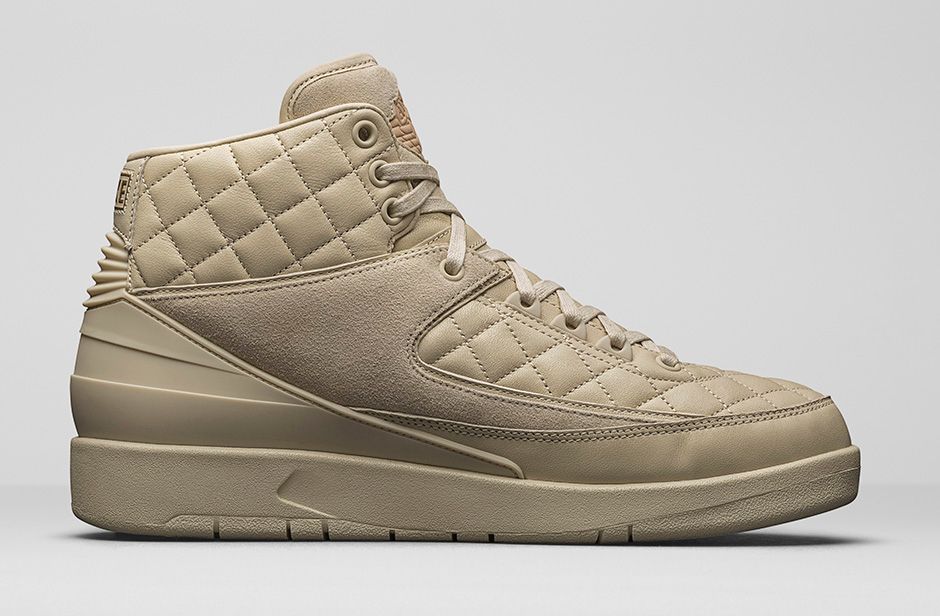 The Jordan 2 is not as popular as the other models but it still has a place in history. The only jordan two that was hyped up was the collab with Don C. So this shoe is part of the leagcy of the jordan brand as it reached high prices in the resale market.The jordan two Don C has reach prices up to $1,4999. 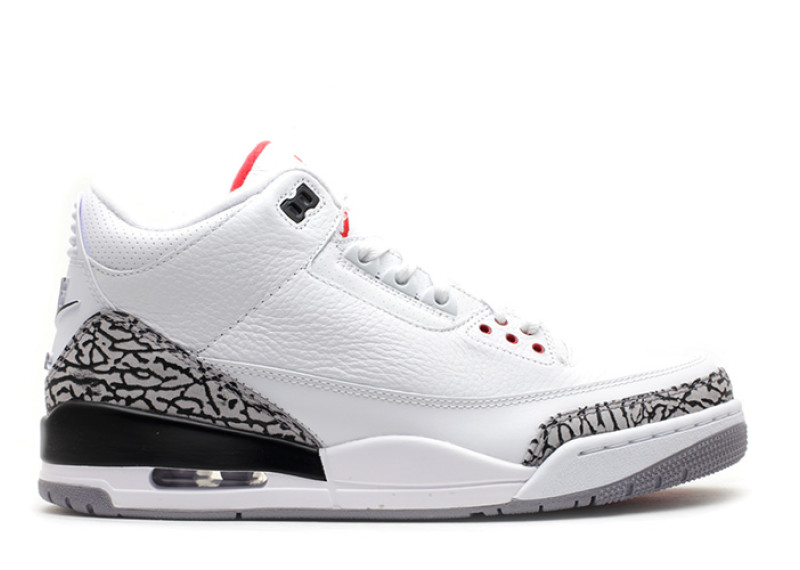 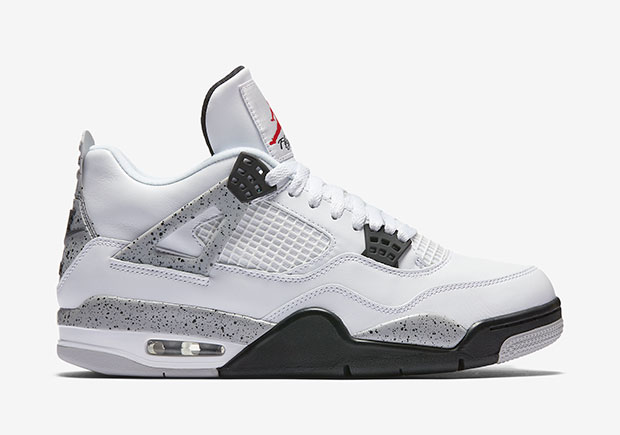 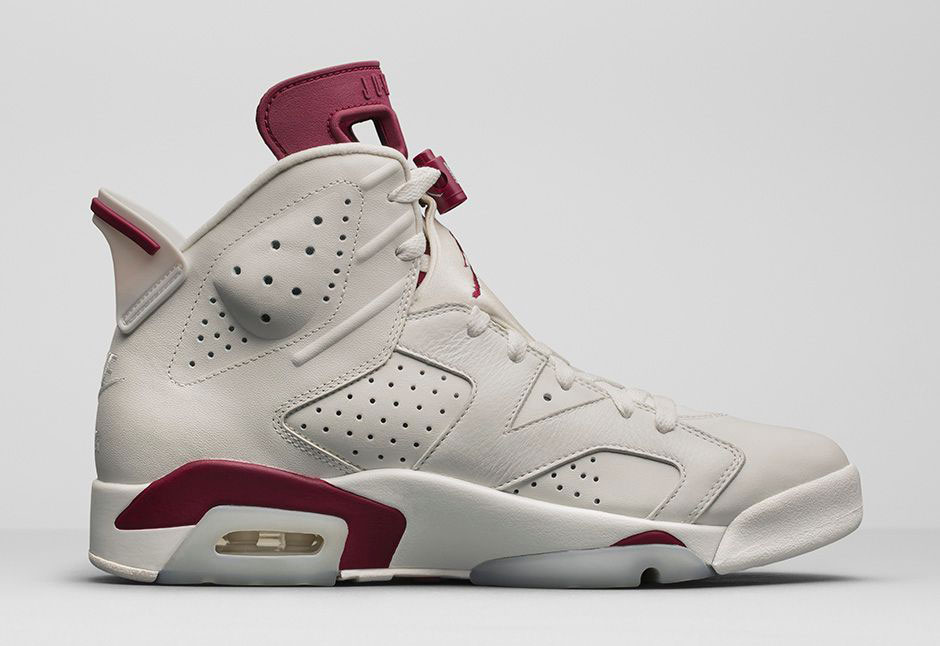 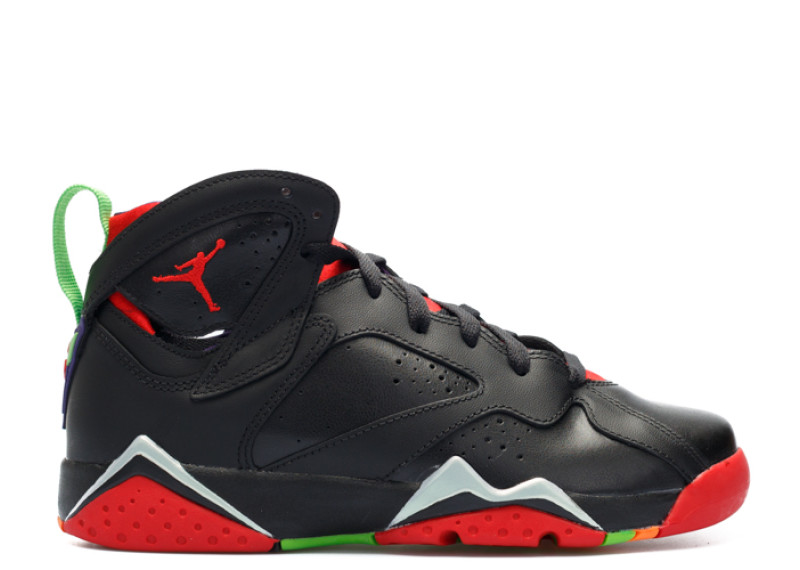 The jordan seven was the second shoe the Jordsn wore when he won his second champion. The jordan seven is very hot shoe. The shoe are very cool. This jordan has eran its spot in the neaker communtiy.